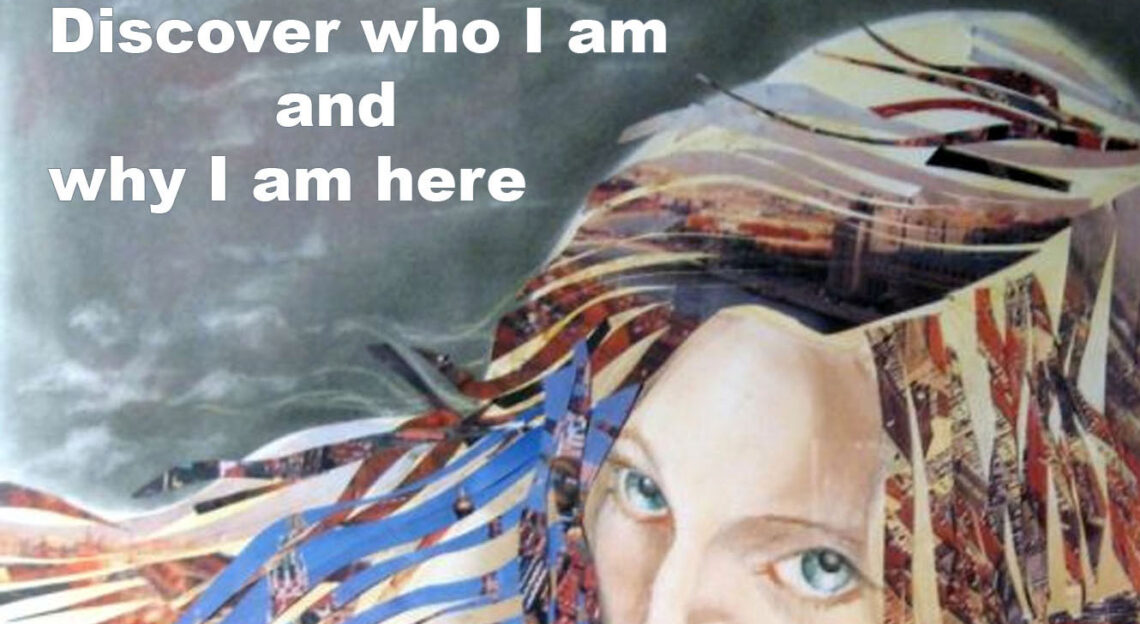 Hi! My name is Yulia A. Korneva and you will find my Biography and shows list on this page.

Yulia A. Korneva was born to Moscow (Russia) 11th March 1981. Graduated in 2003 from Moscow State Academy of Technology. Now lives and works in Turin (Italy).

Версия на русском языке – Leggi in Italiano
During the university studies the artistic activity continues with woks ofdesign anddesktop publishing. In 2000 she has created the illustrations for book of poems “August” (Indipendent publisher; Moscow; Russia) written by Nadezda Korneva. The first personal exhibition took place in 2004.
The painter is fond of the figurative painting, in particular surrealism, like Salvador Dalì and several dreaming atmospheres of Paul Delvaux. In this page you can find not only the artist’s biography and shows but also the reviews, awards and more.

Inspired by Salvador Dalì and Paul Delvaux, Yulia Korneva creates particularly efficient and bold paintings. So the portrait of her teacher the watercolor painter Piera Luisolo made with coffee on raw paper, meanwhile the “flowers of orange tree” is made with orange and blueberry juice on paper.
There russian painter shows the particular interest towards the definition of the subjects by means of the reality that is there to be “discovered” step by step.
Gian Giorgio Massara e Angelo Mistrangelo

Collective at “Piemonte Artistico e culturale” Gallery (Turin, Italy) 16-31/10/2012
Yulia Korneva works at the topic of figurative art taking inspiration from Paul Delvaux and Edward Hopper for the painting that appears and disappears according to the clear and light chromatic tradition.
The fountain of seasons was built in 1898 in Turin (Italy) to celebrate 50th anniversary of the Statute. That fountain became immediately loved by the artists, especially from romanticism current. One of the statues has been transformed by Yulia Korneva by means of lights and ancient intents revisited breinging the Classics up to date.
The other two artworks are very interesting: a drawing and a painting called “Italy in time”. Inspired by the famous nude by Ingres, the author plays with the colours of Italian national flag to evocate the sense of mental and moral liberty.
Gian Giorgio Massara e Angelo Mistrangelo

The study and knowledge are to guide the group of artists from Leonardo to Michelangelo and to the projects looking forwart to the distant future … and than, a CD mysteriously inserted in the renaissance drawing, all of that permits to trace a “fill rouge” between the past and the present to the future.
Angelo Mistrangelo

… For Yulia Korneva the time becomes memory and present together: the two of her drawings concern the clocks – sometimes without the arrows – inside the unusual canvas format. The past also attracts this young artist in the painting inspired to Macchiaioli art movement that includes the modern art pattern and the classic forms.
Gian Giorgio Massara e Angelo Mistrangelo

Art competition “Pianezza and its palio” 2006

Pianezza (Italy). Prise for young artists
For the fresh and vivid painting style
Jury of the competition

2006. 2nd place
“The artist drives opur attention by means of monochromatic painting the ancient window and the heraldic picture connected to the history of the Town.”
Gian Giorgio Massara

2004. 1st Place.
“in the artwork “the mistery” the artist talks about the memories and presence getting the inspiration from the image of the eighteenth-century abandoned farmstead.”
Angelo Mistrangelo and Gian Giorgio Massara

If you have questions, commets or thoughts to share click here and write me. I will be happy to reply.